Dust Devils by Jonathan Janz
My rating: 3 of 5 stars
2.5 Stars
Cody and Willet are both suffering through a personal loss caused by these Dust Devils that roll into town, preying on the unsuspecting townsfolk. 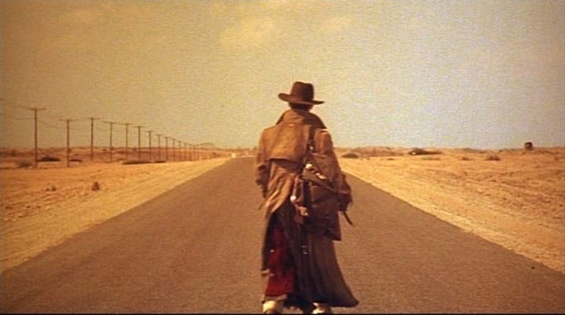 Cody must muster up the courage needed to try and stop the monsters from destroying all that he cares for.
I found the pacing of the first half to be a little slow for my tastes, but I was able to learn a lot about Cody and Willet’s background. Some moments in this story were a bit unbelievable and over-done, specifically when the vampires were humiliating Cody and the conversations between the two.
Cody started out as a weak character, unable or unwilling to stand up for himself, but by the end of the story, he more than made up for his lack of a back-bone.
The vampires were violent and unrelenting in their pursuit for fresh blood and I wish I could have experienced the story from their point of view.
In my opinion, this story would have had more of an impact as a novella.
This read could be a potential treat for jaded vampire fans.
*I was given an ARC in exchange for a truthful review*
Buy this read on Amazon/Samhain

Autumn in the Abyss by John Claude Smith