Haven’t done one of these in a while…

We were friends, you and me.
Together we made so many memories.
Still pictures of a time past.
Only our versions differ, contrast.
What I know of you could not be,
the same person sinning, such deviltry.
I may have missed those subtle signs.
Even then, speaking of your crimes.
I thought I knew you, yet you knew me best.
This season of bleeding is over, now we rest.

Mr. Gifune is a master at making his characters come alive on the page. No doubt about that. Sometimes I read his stories and there seems to be such an underlying urgency to convey a certain message, that at times, it can overshadow other aspects of the story. I’m all for deep, intellectual, introspective reads, but they need to be balanced out.

The writing itself is 5 stars. The pacing, however, was slow. It stayed at a sedate pace and I sat the book down more than once – 2 stars. The characters 4 stars. The story, 3 stars, was carried by Alan and his friends and would not have made such an impact without them. I would have liked to have had more of the paranormal aspect at the forefront and not so much of the drama of Alan.

Still, this is another good read by Gifune.

Check out my FB page for more reviews, interviews, and book sales.

Grab The Bleeding Season on Amazon

{Review} Screwed Every Day of the Week and Twice on Sunday by J.S. Reinhardt 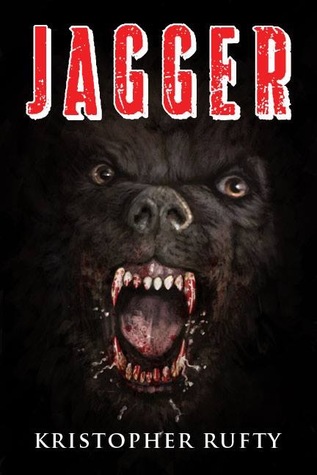 {Review} We Are All Completely Fine by Daryl Gregory