Welcome to Horror After Dark, David!

HAD: We’re here to learn about you and your work so let’s jump right in.

What should we readers know about you?

DB: Perhaps the toughest question I’ve ever answered! Probably that I have a spectacular beard.

Hmm, all seriousness aside, I’m a grab-bag Buddhist (take what I want, leave the rest), always wanted to be a rock star, and think Stephen King is the greatest storyteller of this generation. 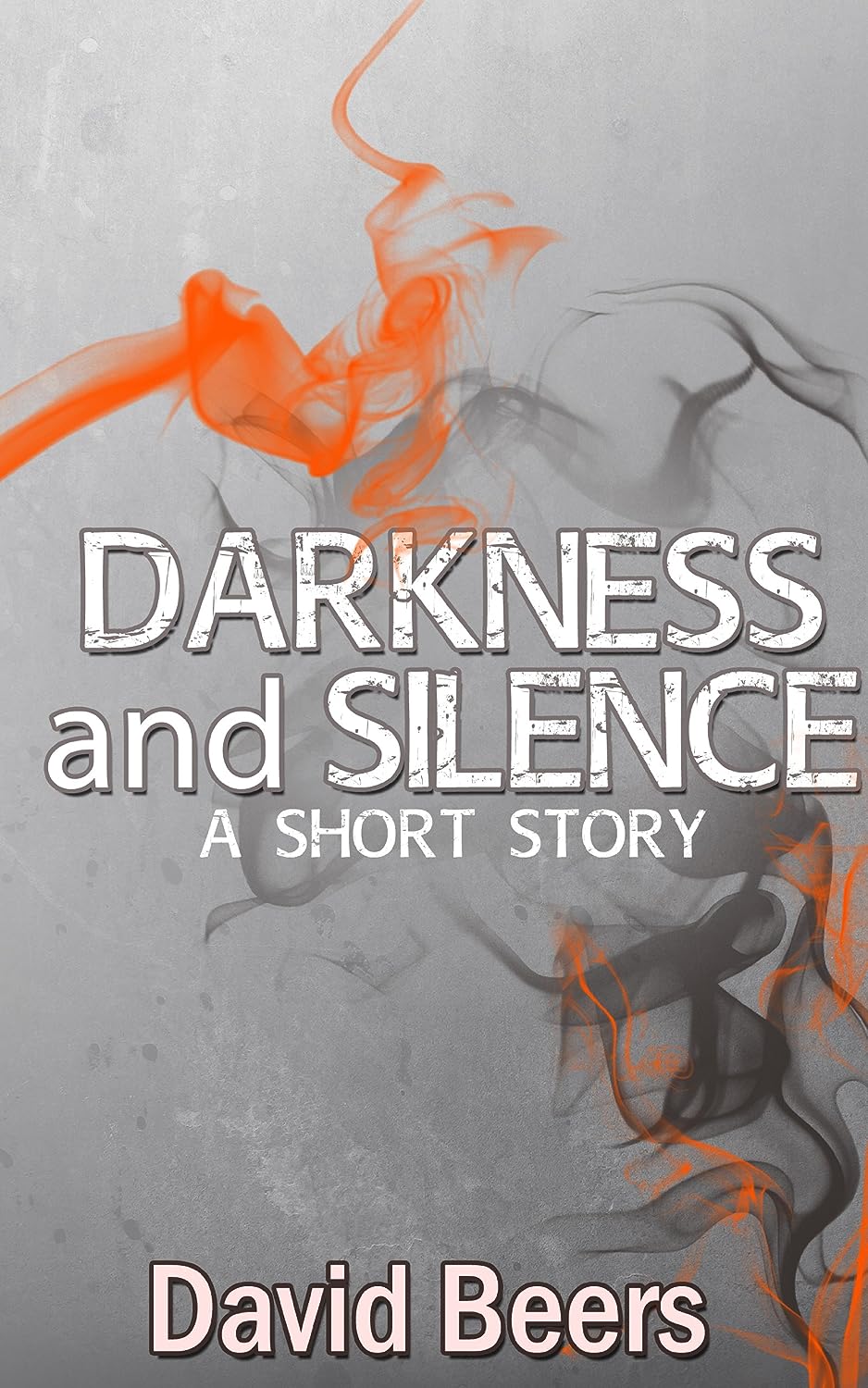 HAD: When did you realize you wanted to write?

DB: I worked in a pizza shop during my undergraduate years, and I remember the exact moment with surprising clarity. My boss was twenty-six, about to graduate college, and I asked him what his plans were once he graduated—because surely no one wanted to get a degree and then manage a pizza parlor.

He looked at me like I was either willfully ignorant or slightly stupid; I imagine he was unsure which. He said, “I’m a writer, man.”

Before that moment, I’d written my entire life and never once thought it could be a profession. That sentence, though, opened my mind to a completely different universe of possibilities.

HAD: Do you have a writing process?

DB: I do, and it’s constantly evolving. I’m always looking for a better way to do things, and so I’m constantly critiquing my process. Right now, it works like this:

I use the pomodoro method, in which you do an intense 25 minutes of writing, followed by a five minute break, followed by another 25 minutes. I do six rounds of this, and usually crank out between 4,000-6,000 words per day. I finish a first draft in about 15-20 days, and then spend another week editing it. I have four editors that work exclusively for me, so I don’t have to schedule myself around them. I send the second draft of the novel to one of them, and then will usually read drafts of other novels I’ve received back from my editors, approving corrections and making changes myself. Then I send those out to the next editor that hasn’t looked at them. After that, I write the next novel.

I’d say every book goes through around 9-10 drafts before I publish, and right now, this is the best method I’ve found. It allows me to get away from the story, to remove the characters from my mind and make increasingly more objective decisions with each passing draft. 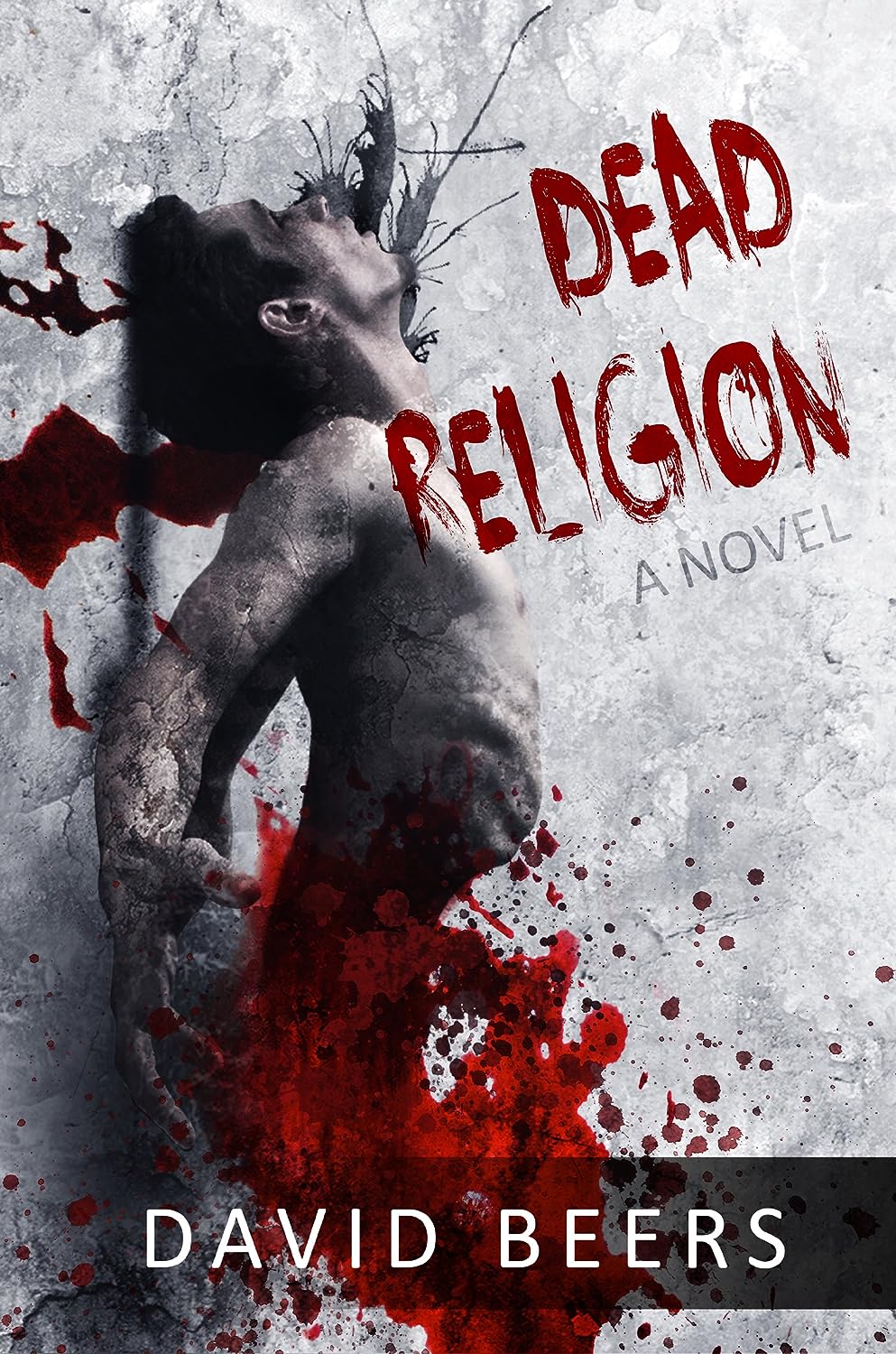 HAD: Are you a reader? If so, what are some of your favorite reads?

DB: If a writer says they’re not a reader, don’t trust them. At all.

The five books that have had the most impact on my life, in order of importance, are: Good Calories, Bad Calories by Gary Taubes, Atlas Shrugged by Ayn Rand, Buddhism: Plain and Simple by Steve Hagen, A Short History of Nearly Everything by Bill Bryson, Steve Jobs by Walter Isaacson. I believe the only thing that changes your life are the people you meet and the books you read. These books all changed my life significantly in one way or another.

Also, I love 90% of everything Stephen King puts out. The man is severely underrated by literary scholars.

HAD: What is The Devil’s Dream about?

DB: The Devil’s Dream, at its core, is about a man that wants his son back. His son was shot down by police for basically being a black teenager. The main character, Matthew Brand, decides the rest of his life will be dedicated to resurrecting his son (Matthew is a fairly smart guy, to say the least).

That’s the core of it, but I’m going to throw the blurb in here for people who want a more in depth look at it: 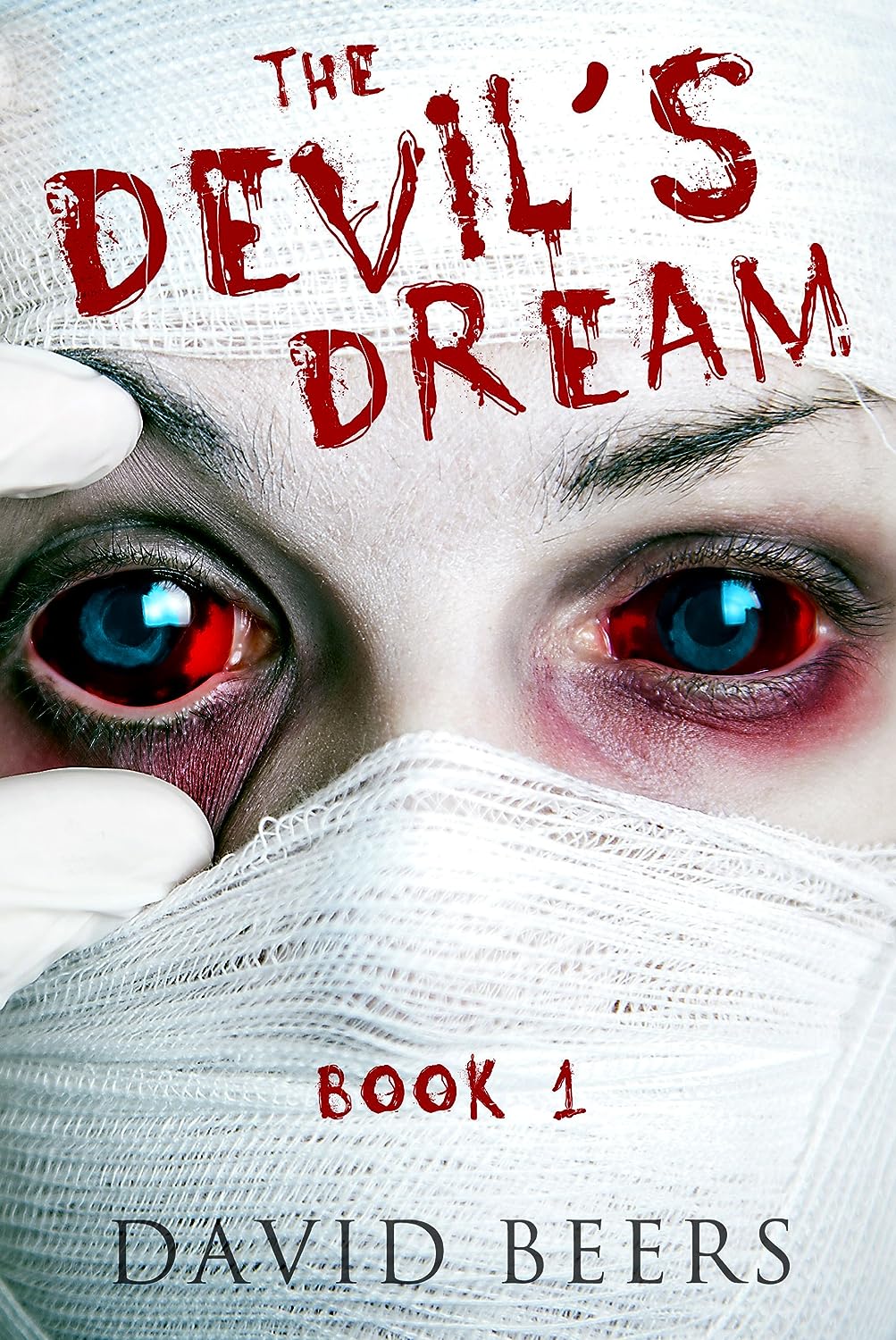 How far would you go to bring back someone you love?

At the age of thirty, Matthew Brand left the world in awe at his accomplishments. It appears the world’s problems will be solved by one man, all in one lifetime.

And then, Matthew’s adopted son–Hilman–is shot down by police officers. When the cops are let off without so much as a suspension, Brand’s purpose in life changes: To kill those that murdered his son, and then use their bodies to bring Hilman back to life.

Following a year of terror, Matthew is captured and cryogenically frozen in case the world needs his incredible brain some day in the future.
Ten years after this imprisonment, Brand amazingly escapes, intent on killing as many people as necessary to fuel his son’s rebirth.

HAD: The first thing I noticed about your writing was the way you represented reality. It was all so believable. Is this something that comes naturally to you? Are you a people watcher? Just where did this gift (I’m calling it that) come from.

DB: Well, thanks for the compliment! I’m not sure it comes natural to me, per se, but I am constantly asking myself a simple question—is this logical? Is this believable? Does this contain too much Deus ex Machina? I question myself throughout the story, and sometimes I still stretch the believability too far, and I know I’m stretching it, but I think the constant questioning helps keep me grounded. It’s much harder to have unbelievable things occurring if you’re constantly questioning yourself, and my goal is to never bring the reader out of the book. To keep them immersed. You can’t do that if the reader is thinking, how the hell did that just happen?

HAD: Your characters were well developed and their back-stories added another layer of awesomeness to the story you were telling. What character were the hardest for you to write? Why?

DB: Allison Moore was the hardest for me to write. In the first draft, she wasn’t fleshed out well. She had a wonderful family, etc. I didn’t feel any attachment to her, and her motivations were too simple for me. I think I was like 40,000 words in at that point and I scrapped the whole project, just started over. In the second round, I started thinking a lot about her husband, and about how I would feel if my wife was leaving me alone with a young daughter all the time. I began wondering if it’s something I could put up with, and when that happened, Allison became a person to me, rather than a character. That conflict allowed me to care for her, thank God.

HAD: This read might be considered dark by some. Matthew Brand was relentless and no one was safe. What did you have to do to get into the mindset of a killer and write him so efficiently?

DB: My mom passed in June of 2013. I was still grieving heavily in September, and one day I was having a rough time dealing with it at my day job. I walked outside to get some air and started thinking what would I do to have my mother back? The answer came immediately, with no doubt—I’d burn the world to the ground. The whole book, including Matthew Brand was born right then. To a large degree, Brand is part of me. He’s the part of me that wants to see my mother again; the part that misses her and loves her and is wrecked by her absence in my life. It probably sounds psychotic, but he was the easiest character in the entire novel to write.

HAD: Man. That was deep and so real. My condolences.

HAD: Without giving too much away, did you know how The Devil’s Dream was going to end when you started writing it?

DB: I didn’t, and I think that’s part of the joy in writing for me. I figure much of the story out as I’m putting it down on paper. I love Matthew Brand and identify with him perhaps more than any of the other characters. I knew I wanted him to have a fighting chance, and based on his intelligence alone, I thought he would. I wanted him to see his son again, but, I also knew the incredible forces up he was up against.

HAD: What do you hope readers take away from this story?

DB: Hmmm….I never want readers to take away anything that comes from my mind. I absolutely love hearing readers’ interpretations, even when they’re completely different than how I saw the exact same situations. I suppose I can say what I took away from the story, though? In my mind there was a vast difference between Jeffrey Dillan and Matthew Brand. Brand killed people, Dillan didn’t. In the end, Dillan turned Brand in, saving lives and doing what society would deem right. However, in my eyes, Dillan is much more evil than Brand. All of Dillan’s deeds stemmed from selfishness, while Brand decided to bend the entire world for his son.

HAD: I won’t *inserts big picture* HAD: If you could experience/play the role of one actor/actress in a film, who would it be and in what movie?

DB: Michael Corleone throughout The Godfather films. It’s hard for me to imagine the pressure that came upon him, and I truly wonder what decisions I would have made if faced with the same choices. You’re basically watching a good man turn into something society considers a monster, and yet this man has the power to do anything he wants. It’s a great story and I just wonder if I might like at his decisions differently if faced with them. 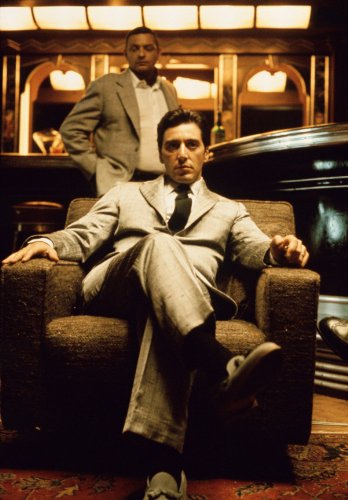 HAD: What can we expect from you in the future?

DB: I’m addicted to writing, so a lot of books. I’m 2/3rds finished with The Devil’s Dream, Book 2: A Nightmare. I have the beginning of another series, titled Against the Dark, with my editors right now as well. Finally, I have the first chapter of a serial novel I’m working on out with my editors as well. And then at least one other series working itself out in my head. So, simply put, expect a lot of books!

HAD: Thank you for taking the time to answer our questions, David!

DB: Nikki, thanks so much for the opportunity to speak with you! It’s truly been my pleasure.

I’m speaking to you readers now: Go grab The Devil’s Dream. If you like thrillers, serial killers, or are in need of some great characters, I suggest this read to you. Come back and tell me what you think and be sure to leave a review to help out Mr. Beers.

David Beers is a writer in his late twenties, living with his beautiful wife and stubborn dog in Florida.

You can find more of his thoughts and writings at:

Or he can be reached through email at: